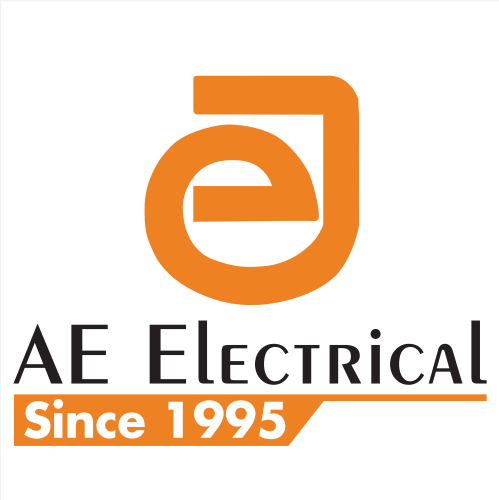 Solar energy is obtained from the sun’s radiation and it can be converted to electricity or heat. It is freely available and thanks to advances in technology, we can now harness even more of the solar energy that is continuously available to us.

Here are 7 benefits related to this renewable source of energy.

Impact on the Environment

Solar energy has the least negative impact on the environment compared to any other energy source. It does not produce greenhouse gases and does not pollute the water. It also requires very little water for its maintenance, unlike nuclear power plants for example, needing 20 times more water. Solar energy production does not create any noise, which is major benefit, since a lot of solar installations are in urban areas, such as domestic solar panels.

Generating your own electricity means that you will be using less from the utility supplier. This will immediately translate to savings on your energy bill. Plus, you can also make money by selling the unused electricity, which you have generated, back to the grid. Through solar panel grants offered, you can make your green investment even more beneficial.

The more energy you produce, the less you will need from the supplier which will increase your energy self reliance.

Independent solar systems could be deployed in those regions and improve the lives of millions of people. Moreover, solar energy is also used to power up spacecrafts and boats.

Some of the energy, around 3-5%, is lost during transportation and distribution. The longer the distances between the production and the supply points, the more energy is lost. Those losses might not seem significant but they can influence the performance of the installation in regions with high population density.

Having solar panels on the roof or in the yard significantly reduces this distance, therefore increasing the efficiency of the solar panels.

The grid is less vulnerable to blackouts if there are many power plants which are spread out. A grid with high penetration of solar energy has thousands of energy production centres which are widely spread out. This improves the security of the grid in case of overload, natural or human-caused disasters.

The are many advantages of solar energy, and another one is job creation. Large part of the cost associated with solar systems comes from the installation of the panels. This contributes to local job creation. Using solar systems boosts the economy and positively affects the local community.

Benefits of Using a Solar Geyser